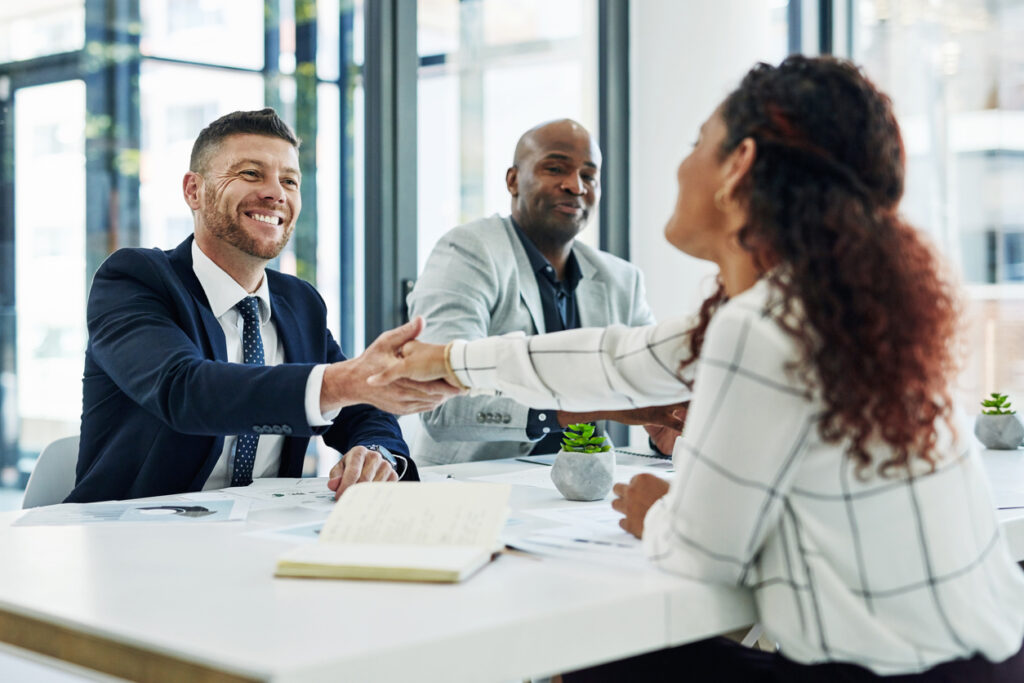 Lean Six Sigma is a holistic management strategy that allows quality and efficiency changes in the better direction to be effectively realized. Lean and Six Sigma methods, although different from each other, when combined, enhance the effects produced by each when operated singly.

The focus of Lean methodology is about speed, efficiency, and removing the waste from the system. Six Sigma focuses on effectiveness and data-driven methods for each process that is carried out in the firm.

Lean Six Sigma is an effective management tool when combined and has proven results in significantly improving the performance of the organization. a well-defined structured approach such as Lean Six Sigma helps in resolving problems easily.

If you wish to attain these benefits for your firm, you need trainers and consultants with elite experience in the field. If you live in Maine, you are lucky to have Lean Six Sigma Experts of Maine with you. We provide training and coaching to individuals, which helps in bringing great benefits for the future.

So, contact us now for booking the services. And read this for deeper insights on the Lean Six Sigma certification services we provide and some commonly asked questions.

The focus has shifted far beyond, and today any individual in the Quality Management Domain can attain the benefits of Lean Six Sigma.

What are the three levels of Lean Six Sigma certification?

They also assist in reviewing the data and suggestions received from the lower belt tiers. There will also come a time when the green belt holders will gain enough expertise to manage a project on their own. It is all dependent on the experience gained during the job.

The Lean Six Sigma Green belt holders are commonly referred to as the workhorses of the business. After getting your course completed from Lean Six Sigma Experts of Maine and then appearing for the exam, you can also be a green belt practitioner.

Lean Six Sigma Black Belt: A black belt holder is considered a leader. They have the needed skills required to lead the management and improvement projects that the firm undertakes. Black belts are well versed with practical tools and technologies of Lean Six Sigma.

They are considered full-time change leaders. They are well educated to guide the other team members, such as the green belt and the yellow belt holders.

Question: Who can apply for Green belt certification?

Answer: Once you get your training from Lean Six Sigma Experts of Maine, you will be able to learn the following:

Question: Can an exam be retaken if I have cleared the exam but want to improve my marks?

Answer: No, retakes are not allowed if you have cleared your exam and completed it already.

Question: What are the major roles in the organization offered to Six Sigma certified professionals?

Answer: Every person thrives on getting a job providing the best designations and salaries. Also, the employers wish to place the best candidates for their firm.  Some of the roles every organizational body tries to hire Lean Six Sigma professional are:

Why should you choose Lean Six Sigma Experts of Maine for your certification process?

At Lean Six Sigma Experts of Maine, we have developed world-class facilities to provide explicit training and consulting services to the people. Our firm’s expert trainers work indefinitely to make the courses easy to understand and valuable to the students. You can also learn and gain practical benefits from them.

Also, as our professionals create unique strategies for implementing LSS and helping people get certified, our success rate is 99%. So, you can expect the best results from us. Do not waste another minute thinking. The right time is now, contact us and enroll in our courses.

There are so many areas or regions where we offer these services with most of them being cities.